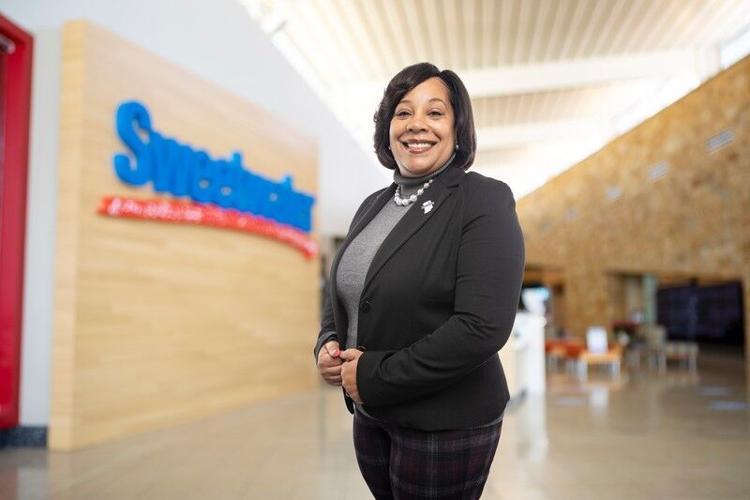 <p>Courtesy photos </p> <p>Kristal Walker is a VP at Sweetwater Sound, has a doctoral degree and has helped raise 10 children.</p> 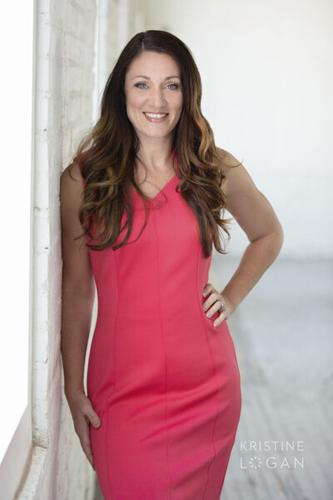 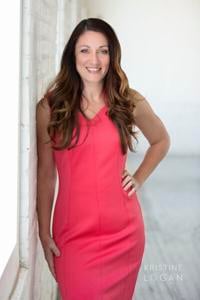 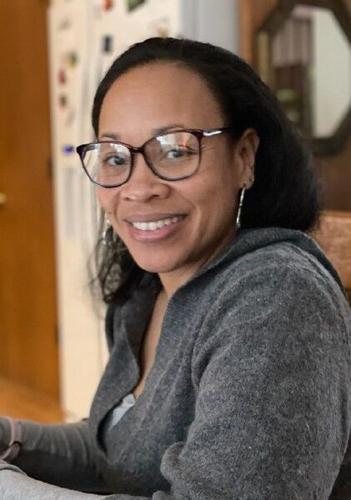 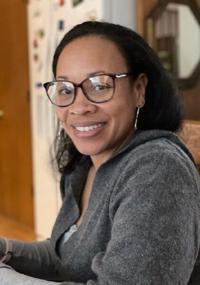 <p>Yong Mi Norfleet has been successful in manufacturing and construction, fields where biases against women are commonplace. </p>

<p>Courtesy photos </p> <p>Kristal Walker is a VP at Sweetwater Sound, has a doctoral degree and has helped raise 10 children.</p>

<p>Yong Mi Norfleet has been successful in manufacturing and construction, fields where biases against women are commonplace. </p>

Kristal Walker would be one to break stereotypes.

She and her husband have a blended family; they have 10 children whose ages now range from 6 to 26, including two minors still at home.

Yet Walker has built a career that now has her in a VP role at one of Fort Wayne's most storied companies, Sweetwater Sound, an online music gear retailer. And she has a doctoral degree.

The above checklist could easily counter the notion that women can't have it all or do it all. They can, with the right drive and opportunities.

“I think a woman first learns a leadership role at home with having to manage a lot of those responsibilities,” said Walker, vice president of employee well-being at Sweetwater.

Walker is one of a few local women I asked to share common gender stereotypes and how to still be successful. The interviews intentionally were done just ahead of International Women's Day, which is Tuesday. The global event is designed to celebrate the social, economic, cultural and political achievements of women and, according to the website internationalwomensday.com, also marks a call to action for accelerating women's equality. This year's theme is #BreakTheBias.

Women are often perceived as unable to handle a full workload while balancing family and other responsibilities, Walker said. Other persistent stereotypes are that women are weak or lead with emotion.

In contrast, women may also face the stereotypes of being bossy or aggressive, said Tisha Strasser, founder of the local empowerment nonprofit called Bring It Push It Own It.

And Yong Mi Norfleet, who has an interest in construction, thinks some men still try to relegate women to traditional roles. She'd prefer women be seen as capable in any chosen career field.

“I've always been a student of my craft and for that, that means whenever I show up, whether I'm leading a project or serving a project in any capacity, I want to make sure I'm educated on what my particular role is and what I can add to the experience,” Walker said.

In some instances, that has meant studying a bit harder, juggling multiple priorities or managing her own emotions to exhibit emotional intelligence.

“But I was willing to do the work,” said Walker, whose doctorate is in organizational leadership. Her undergraduate degree is in human services, her graduate degree is in management and organizational leadership, and she is a certified professional in training management. Walker said she felt obtaining the doctorate would make it easier to “get into places” where her skin color and gender might make it more difficult.

She has been in rooms and interacted with white men who have never interacted with a Black female. Their perceptions, she said, may have been limited to whatever they saw on TV.

Her general advice for women facing stereotypes? While the “fight is inevitable,” it should be done gracefully, she said. Know when it's time to fight or when to back off.

Strasser has worked in the medical field, construction and has teaching, leadership and recruiting experience. She started Bring It Push It Own in 2014, initially with a focus on helping young girls – including a daughter in middle school – overcome insecurity issues. Those can sometimes creep up as young people take to cellphones, social media and comparisons, occasionally being subjected to cyberbullying.

Strasser's organization, which also has some classes for adults and community special needs groups, typically has program participants engage in about 30 minutes of physical activity. Strasser sees it as a way to relieve anxiety or depression, to stimulate positive energy.

The organization has an annual International Women's Day Breakfast that typically attracts about 200. This year's was held Saturday.

Strasser, who has two daughters and a son, said women can be cast as bossy or aggressive when a man exhibiting a similar tone or approach wouldn't be.

“I would say confident women still get labeled. It can be bold or assertive; aggressive – just some of the terms that are still there. I see men behave that same way and they don't get labeled that way,” she said. “It's not that we're not being kind, but when you're clear and confident in what you're saying, that can still be misconstrued.”

And being labeled bold may not always be a negative.

“In my mind, I think bold is great,” Strasser said. “It doesn't bother me, but I think it depends on who's saying it – what they mean by it.”

She sees the key to success, regardless of career field, as having connections and determining the best approach for situations.

“I think as women you really have to think about what is being said and you watch everybody in the room,” Strasser said. But relationship building can help people be less likely to misread and unknowingly label someone, particularly since “we all have unconscious bias.”

Norfleet, a partner in Will N Enterprises, has worked in fields where she believes bias can surface – manufacturing and construction. She splits her time between Fort Wayne during the week and Muskegon, Michigan, on Fridays, Saturdays and Sundays, where she works 12-hour days for a manufacturer. The department Norfleet is part of, however, is mostly women, but she believes some men may look at women “as though we have something to prove when working in nontraditional fields.”

Norfleet believes younger men learn the stereotypical “role identity” from older males. She just completed a more than five-month residential construction class through a community college in Michigan that provided hands-on experience, including with Habitat for Humanity. Her first and introductory construction course was in 2017. Licensing requirements vary from state to state, Norfleet said, but she has been able to do some small contracting work. Her interest was stimulated after doing some home renovation projects years ago.

Once women identify their career choice, they have to keep their conviction despite challenges. It's also nice, she said, if they can find a cheering squad.

“We have to support each other and say, 'Hey, go girl,'” Norfleet said.

“We have to believe in ourselves and know that we can do the job as well as (men) can do it,” she said. “We just want to be treated fairly. We want equality.”

To share a thought, a favorite quote or other wisdom about leadership, email Lisa Green at lisagreen@jg.net. Lead On also appears online as a blog at www.journalgazette.net/blog/lead-on/.