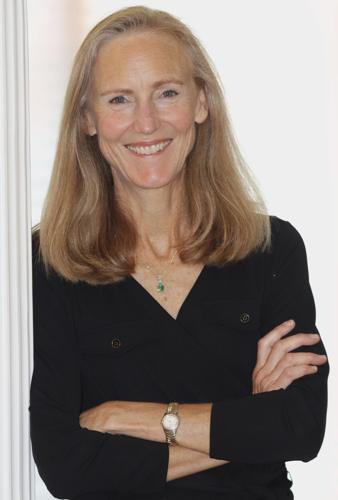 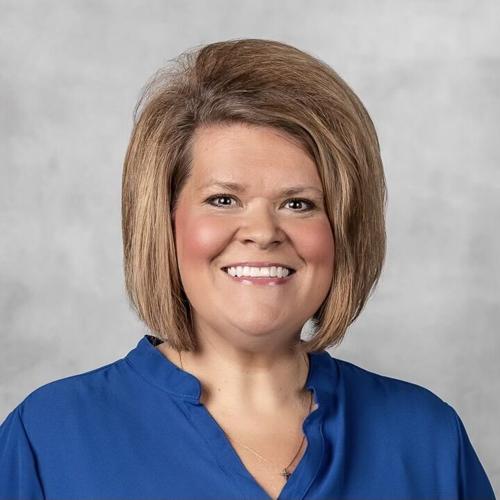 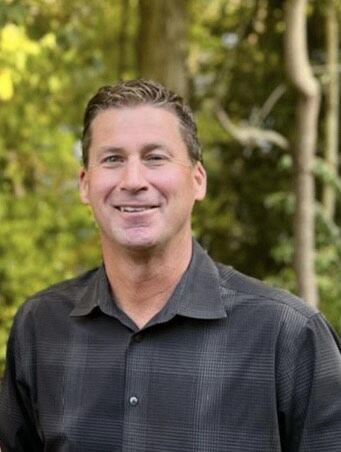 The incumbents seeking reelection in Northwest Allen County Schools appeared to retain their seats Tuesday despite assertions that they would be ousted, according to unofficial and incomplete results.

Kristi Schlatter won her second full term representing District 3 with 53.2% of the vote, defeating Benjamin MacDonald, a Fort Wayne police detective, according to unofficial tallies with 272 of 278 precincts reporting.

Elizabeth Hathaway, who was among six candidates for two at-large seats, earned a third term with 23.8% of votes, results showed.

The number of votes separating Vogt and Ellingson was 695, the incomplete report showed.

The election was among the most contested school board races in Allen County, and it was arguably the most anticipated, given that people vowed last year to oust the incumbents – including Hathaway and Schlatter – who supported COVID-19 policies, most notably mask mandates.

The incumbents, who campaigned with Ellingson, received endorsements from former NACS Superintendent Steve Yager, former state Superintendent Jennifer McCormick and the Committee to Support Public Education in Northwest Allen County. The latter is a nonpartisan group that formed this year and comprises parents, teachers and district patrons.

Schlatter, who joined the board in 2017 by appointment, has said she feels called to serve another term, where her focus will be meeting the needs of each student.

Hathaway said she sought another term because she wants to continue the work – even now that all her children have graduated from the district. She was looking forward to the results of the district’s demographic study, which was presented last week. With the residential growth, she expects the district will have to consider issues such as when to build a new elementary school and whether to expand the middle schools or add another.

Vogt had an endorsement from Congressman Jim Banks, R-3rd. A NACS parent, he has said he wants schools to focus on the basics, such as reading and writing. He has 12 years of experience on the Allen County Council, six as president. His work on the council involved managing a budget bigger than NACS’, listening to constituents and leading a group that didn’t always agree.