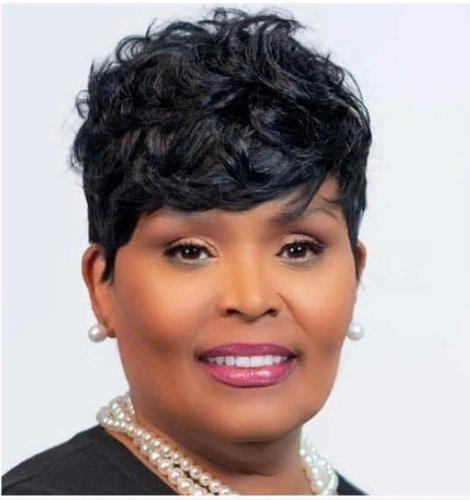 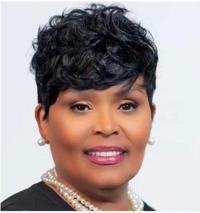 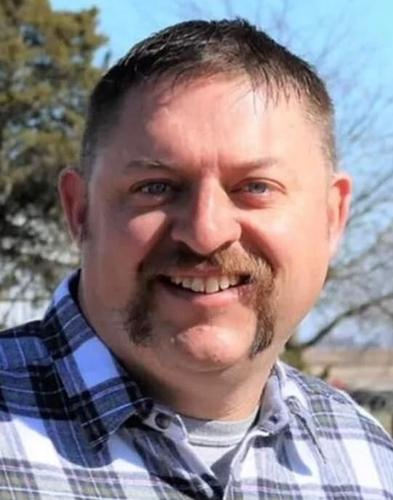 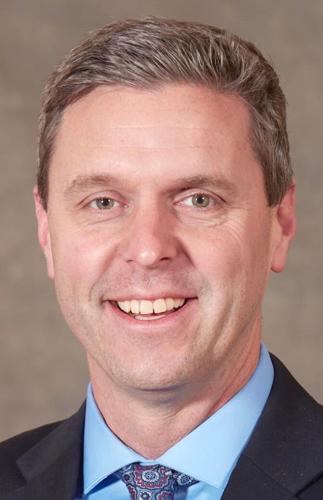 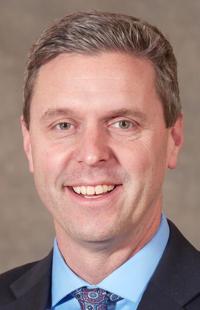 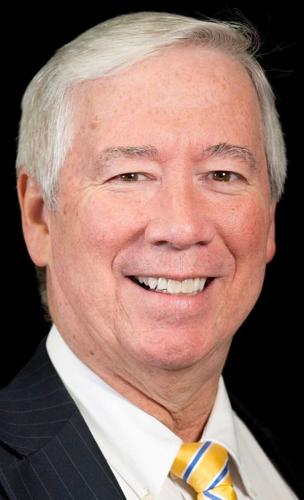 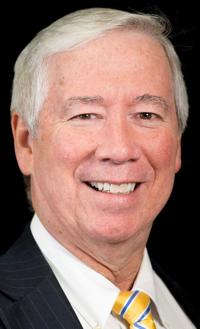 One Allen County Council race was too close to call Tuesday night.

Republican Josh Hale and Democrat Paulette Nellems will have to wait until at least today to find out who will hold the southeast district seat next year.

After the lead switching back and forth as results came in, Hale had 51.8% of the vote with 97% of precincts reporting, and Nellems had 48.2%. More than 9,000 absentee ballots were outstanding Tuesday night.

Hale, a first-time candidate, said everyone he has worked with on his campaign has warned him it would be a close race against Nellems.

“It would be nice to be able to go to bed knowing an answer but it looks like we will have to wait until tomorrow,” Hale said.

Nellems said she also expected a tight race, partly because of the candidates’ name recognition. Nellems, 61, has spent the last eight years on the East Allen County Schools board.

Hale, 40, is the fire chief of the East Central Fire & EMS Protection Territory.

The southeast district winner won’t be the only new face on County Council.

Councilman Chris Spurr, who was appointed by a caucus in 2020, lost the primary election to Wyss. Wyss said he’s excited to bring his agricultural experience to County Council.

“I’m looking forward to working with other members of the County Council as well as the Allen County commissioners as we continue to move Allen County forward and grow,” Wyss said.

Councilman Tom Harris, 61, secured his next term representing the northeast quadrant of Allen County after defeating his opponent, Curtis Nash. Harris had more than 66% of the vote at the end of Tuesday night.

Harris said he’s honored to be reelected before Allen County’s 200th birthday, which is in 2024. Harris was first elected in 2010.

“Being 200 years, we are probably in the best financial position that we’ve ever been in right now,” Harris said. “The county is in a strong financial position, and it’s our job on County Council to make sure of that.”

Reporter Devan Filchak covers city government at The Journal Gazette. She has five years of experience at area newspapers.