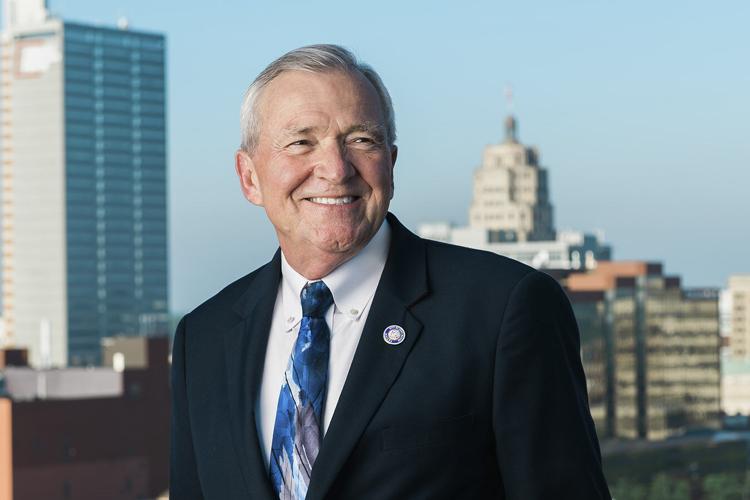 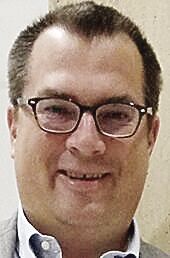 Arp emailed Henry and other city officials Friday, requesting video footage and written reports from the city police department’s investigation of Henry’s Oct. 8 crash. The mayor drove a city-owned vehicle left of center and sideswiped another vehicle at the roundabout at Old Mill and Westover roads. His blood-alcohol level was 0.152%, nearly twice the legal limit.

Henry told police he had too many glasses of wine at a fundraiser at Civic Theater.

It’s unclear, however, whether the records can be released now that the case has been decided. The mayor’s office had not responded to Arp’s letter as of Friday night.

Henry pleaded guilty Oct. 10 to misdemeanor operating a vehicle while intoxicated. He was given a one-year suspended sentence on Thursday and his license was suspended for 90 days as part of a plea agreement with prosecutors. Henry also was ordered to pay more than $3,000 to the city and to the owner of the car he struck.

The mayor is not allowed to consume alcoholic beverages during his one-year sentence. He’s also required to submit to random alcohol and drug testing and report to the Alcohol Countermeasures Program.

A Democrat, Henry announced in June he is running for a fifth consecutive term as mayor in next year’s city elections.

City Councilman Tom Didier announced last year he is seeking the Republican nomination for mayor. Arp is also seeking the GOP nomination, having launched an exploratory committee in August.

Henry’s wife, Cindy, announced in a column in the Oct. 16 edition of The Journal Gazette that she was recently diagnosed with pancreatic cancer.

She also commended the work her husband has done and wrote that while he has “vacillated about continuing to run,” she supports him continuing his mayoral campaign.

Metro Editor Jim Chapman has nearly 40 years of experience at area newspapers. A Fort Wayne native, he has covered Fort Wayne and northeast Indiana for The Journal Gazette since 1990.