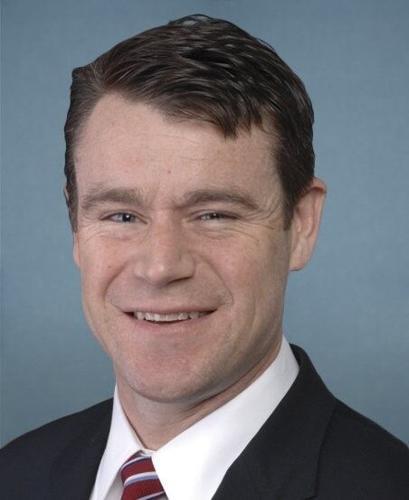 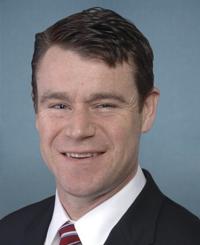 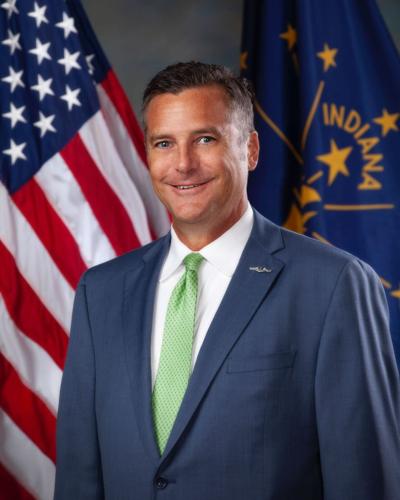 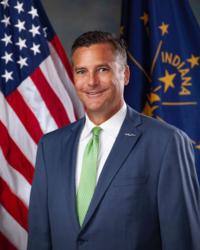 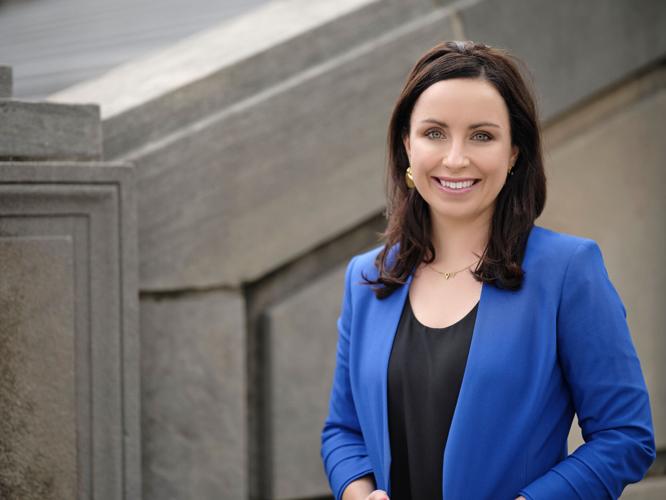 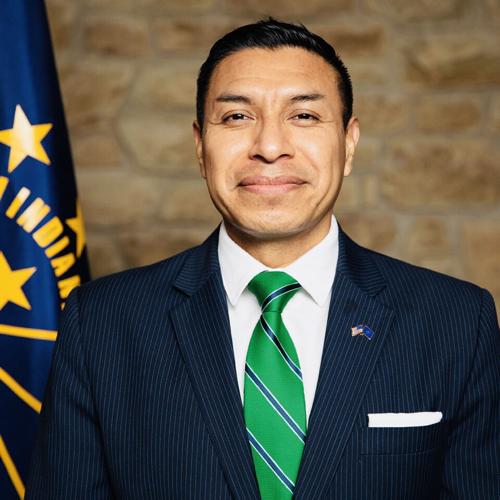 Both polls, conducted between Sept. 25 and 26 by Indy Politics and ARW Strategies, surveyed 600 likely voters and had a margin of error of +/- 4 percent.

One, released Sunday, showed Sen. Todd Young, the Republican incumbent, at 39%, Democrat Tom McDermott at 37% and Libertarian James Sceniak at 6%, according to Indy Politics. Seventeen% of respondents were undecided.

Young is underperforming among GOP voters, receiving support from only 76% of self-identified Republican respondents. ARW Strategies founder Andrew Weissert told Indy Politics that while the race appears close, "it’s tough to imagine a scenario where Todd Young doesn’t consolidate his base and end up winning closer to 90 percent of his own party’s voters," which would give the incumbent a larger lead.

In the race for secretary of state, Democrat Destiny Wells leads Republican Diego Morales 36% to 32%, with Libertarian Jeff Maurer at 7% and 25% of voters undecided. The survey was conducted prior to news broke of sexual misconduct allegations against Morales.

According to Indy Politics, which released the poll Monday, Wells holds a sizeable advantage, 39% to 29%, among women, as well as a lead among voters under 64 years old, while Morales receives strong support among voters 65 and older — 42% to 27%.

Like Young, Morales also hasn't consolidated his base as only 65% of self-identified Republicans said they support the GOP candidate.

The poll also indicated strong support for Wells among independents, 32% to 16%, although 35% of self-identified independents are undecided.

Kyle Hupfer, chairman of the Indiana GOP, said Democrats are "desperate for 'good news' " and that the party's internal polling shows a "vastly different scenario."

"Previous polling by Indy Politics leads us to believe that this poll is just as unserious as the last," Hupfer said in a statement. "At this time in 2020, Indy Politics released a poll on the governor’s race that had Governor Holcomb up just six points in his reelection bid. On election day, he won by four times that."

Meanwhile, Maurer championed his strong showing among independents — according to the poll, he's ahead of Morales among independent voters — and Democratic state party chairman Drew Anderson also released a statement on the poll Tuesday, claiming Hoosiers are "fed up" with the Republican Party.

"Voters are ready to hold Diego and Todd accountable for their extremist records this election," Anderson said, "and they'll choose Destiny Wells and Tom McDermott, two veterans who will put Indiana's future — not special interests — first."