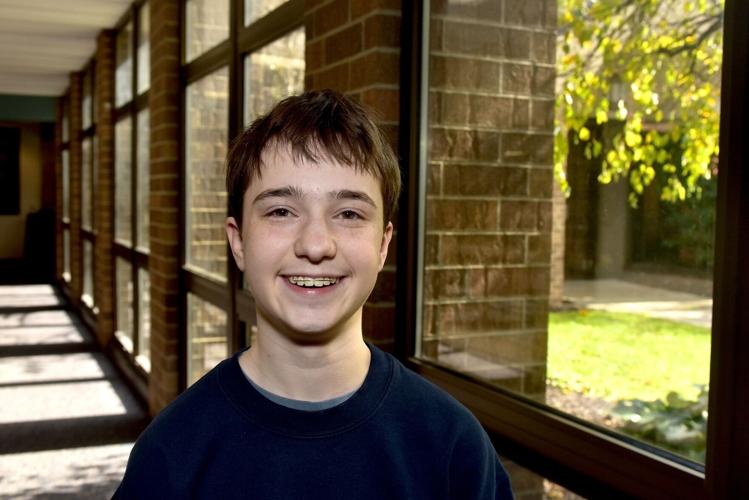 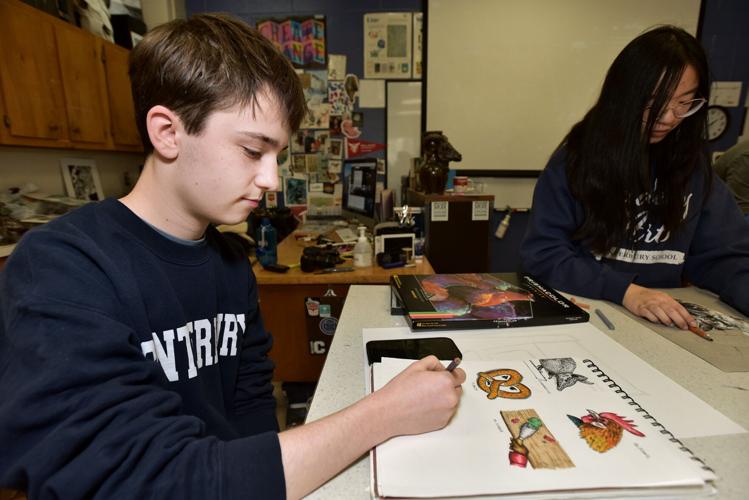 As a transgender teen in Indiana, my existence is among the most controversial. Not a week goes by when I don’t hear a transphobic remark, read a bigoted comment or see news of anti-trans legislature.

While it is predominantly socially unacceptable to be outwardly racist or sexist, many feel free to voice their transphobic opinions in the open. And though many may have no problem with transgender individuals, they feel as though it is too socially risky to make their opinions known.

Trans rights are such a contentious issue that even showing small signs of support can put a target on one’s back.

It is for that reason that I am hesitant – and even fearful – to disclose that I am a trans man. Doing so is like playing a game of Russian roulette: While I will likely leave the interaction unharmed, there is no guarantee that my divulgence of information won’t elicit a strong negative reaction.

Apart from a few brave and outspoken souls, it is difficult to determine who will support me wholeheartedly, and who will be hateful and discriminatory.

Hearing transphobic comments or being intentionally excluded is not the most exhausting aspect of my experience. At least that way, I know who to avoid.

What is more draining is the anxiety of not knowing if a person will accept me for who I am. In a community that is so divided, it is not safe to assume that everyone around me will be tolerant of my identity.

While schools have marginally increased their representation of many minorities in both school curriculum and academic life, it is still considered too controversial to even mention the existence of transgender individuals in most classrooms.

When members of the public are still stewing over issues such as interracial marriage, it seems impossible that trans students could ever see themselves represented in academic life.

Instead, we are ignored and avoided; we are a subject that is skirted around and only whispered. We are isolated because even those who support us don’t want to risk the social cost of extending a hand.

Too often, people assume that they can do no harm by staying quiet and avoiding any mention of trans issues altogether. This is a misconception.

The first step to genuinely embracing inclusion is to acknowledge that we exist: to mention trans individuals even briefly in course curriculum, provide gender-neutral bathrooms, respect students’ identities without passing judgment and avoid staying silent.

Secondly, educate yourself. Learn what it means to live life as a trans person. If you have questions, ask. I’ve interacted with many people whose fear of being seen as offensive prevents them from asking valuable questions. We aren’t so easily offended, and we recognize good intentions and appreciate genuine attempts to be informed and to understand.

Ultimately, show students that you support them. We are courageous enough to live in a society that wants us to be anything but ourselves – a society where our basic rights are constantly debated and restricted by people who don’t take the time to realize that we are people.

It is my hope that school administrators, educators and the general public can be courageous enough to voice their support for a topic and a community that is so often avoided. Though it may be scary to speak out on controversial issues, it is considerably scarier to exist in a world where you feel you don’t belong.