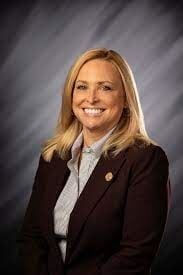 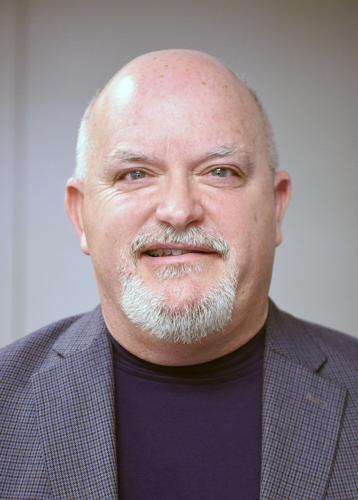 While we can’t turn back time, a bill introduced in the General Assembly is a reason for Hoosiers to rejoice in a bit of science-based progressiveness.

However, and rightly so, the law as now written provides that it is a Level 6 penalty if a person with a communicable disease knowingly fails to inform a person at risk with the intent to cause harm to the health of another.

The bill is currently with the House’s Committee on Courts and Criminal Code. It’s time to allow this to pass through both chambers and be signed by Gov. Eric Holcomb.

“I think by having that perception and growing up with that fear that we were going to die … it predominated (my) generation,” McNamara said last fall. “Science has changed and so we’re going to take (House Bill 1198) and focus on … really trying to reverse the stigma that’s attached to it.”

Unfortunately, our treatment of individuals with human immunodeficiency virus infection hasn’t kept up with the medical breakthroughs. In the ’90s, a diagnosis was a prelude to acquired immune deficiency syndrome or AIDS and almost-certain death.

“One of our biggest growing programs is our PrEP program. PrEP is a medication that, when taken as prescribed, will prevent HIV-negative individuals from becoming HIV-positive regardless of the activities in which they engage,” Markley told The Journal Gazette.

“In the ’80s and ’90s, HIV-positive individuals were likely taking multiple medications, multiple times a day – some every four hours – and with significant and often debilitating side effects. Today, the option exists for most clients to take just one pill a day with little to no side effects.”

Decriminalization of HIV is necessary and overdue. Destigmatizing HIV, however, can only come from all of us through education and compassion. And it must come soon because fear combined with a lack of knowledge keeps people from being tested and treated.

As we’ve pointed out, about 17% of Hoosiers with HIV are unaware of their status. Furthermore, Black women are disproportionately affected by the disease. Black women are 10% of the female population but account for 53% of newly reported HIV cases.

We laud the efforts of politicians to bring the discussion of HIV. Now we hope the legislature will flex its political will and financial strength to destigmatize HIV. Funding public health and education is a good place to start.