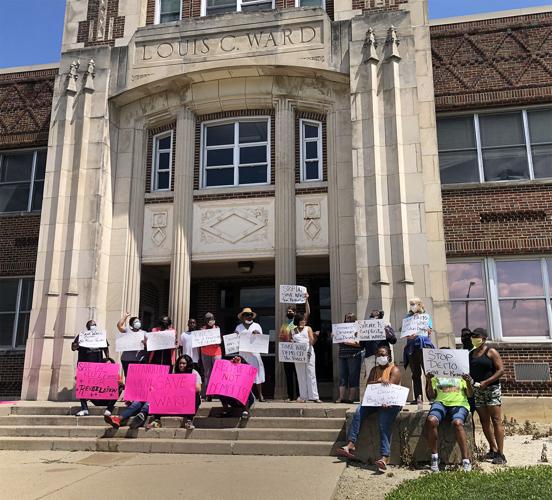 In August 2020, when protesters gathered, Ward Elementary was near demolition. 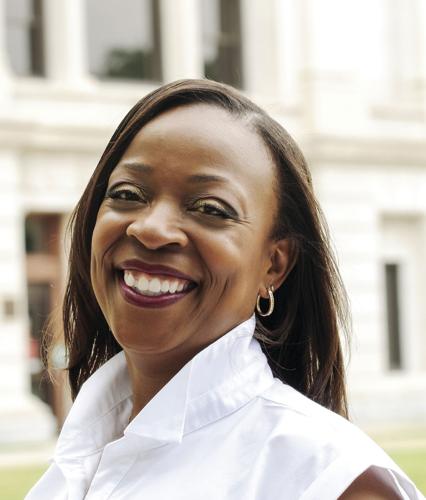 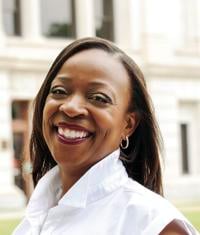 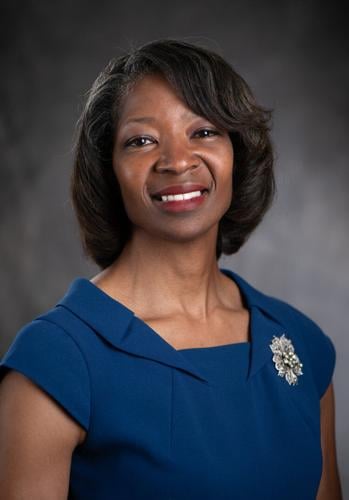 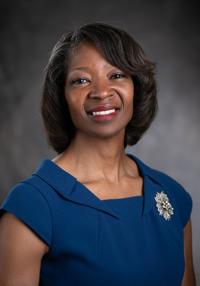 In August 2020, when protesters gathered, Ward Elementary was near demolition.

When Neighborhood Health recently previewed its plans for the former L.C. Ward education building, it highlighted a good trend for southeast Fort Wayne. Primary health care is blooming there.

Neighborhood Health’s leaders unveiled renderings of what will be a state-of-the-art, full-service community center at the southeast corner of Warsaw and Oxford streets. It’s a $12 million investment.

The Ward building is in the ’06 – and the ZIP code matters. It is designated a Health Professional Shortage Area by the federal Health Resources and Services Administration. Neighborhood Health is a federally qualified health center (FQHC) and receiving funds to provide primary heath care to underserved communities.

In the past two years, the ’06 has seen growth in primary care providers including Parkview Health-supported Alliance Health Centers, also an FQHC, opening offices in the Lafayette Medical Center, Bowen Health Clinic setting up shop in Rudisill Plaza and IU Health Physicians starting an office in Southgate Plaza.

Councilwoman Sharon Tucker, D-6th, is executive director of Vincent Village, a nonprofit that helps homeless families with children gain permanent housing and self-sufficiency. She isn’t sure whether the residents she works with and represents on City Council sense the change; health care awareness is somewhat ephemeral. But she is encouraged.

“I know I try to help encourage the families at (Vincent Village) to seek services from any one of the clinics instead of using emergency room care,” she told The Journal Gazette. “However, many of their services are needed after business hours.”

Bowen lists 7 p.m. closing times on Tuesday and Thursday. Alliance is open until 6 p.m. on Tuesdays.

There will be an extensive prenatal focus, badly needed in an area with one of the highest infant mortality rates in the state – 10.8 deaths per 1,000 live births, nearly twice as many as the state average. In more than half of these cases, the pregnant women did not receive early prenatal care, Neighborhood Health said.

Built in 1931, the former Ward building was scheduled for demolition until the Oxford Neighborhood Association and southeast elected officials found a way to save it. FWCS transferred ownership to Neighborhood Health in January 2020.

Along with highlighting the redevelopment progress, Neighborhood Health is launching a capital campaign to raise funds to complete the expected $20 million project.

Alliance Health Centers moved into its Lafayette Street space at the end of 2020. Parkview Health is a partner offering financial and operational support, but the center is operated by an independent community board-governed organization. It provides primary medical, mental health and, coming in August, women’s health, all within a renovated clinic.

“Alliance Health Centers has the opportunity to be deliberate in its health care, meaning we have had time to look at the gap and services of those who are uninsured, underinsured and insured,” said Cherise Dixie, board chairman.

A long-time wellness advocate and licensed clinical social worker, Dixie is proud of the positive impact the staff – one reflective of the community – is having on the people it serves. But she knows this isn’t a panacea.

“Despite the increase in clinics on the southeast side, there are so many who have not been served,” she said.

Dixie is right. Fort Wayne has a long way to go before equity is realized, but this is welcome news to build on.