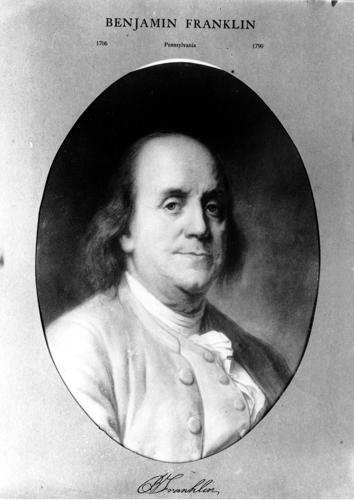 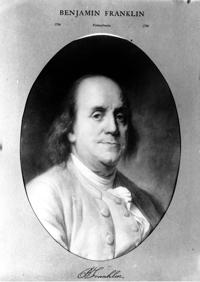 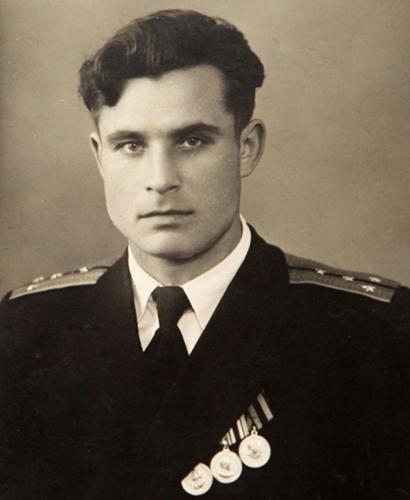 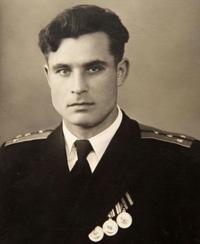 For our survival, we must focus on Ukraine peace

Congress has approved $40 billion more for the war on Ukraine/World War III. The good news is that there is opportunity in crisis.

We are alive today because the political officer (Vasili Arkhipov) on a Soviet B-S9 nuclear submarine refused to start WWIII 60 years ago.

Will Ukrainians restrain themselves from firing artillery into Russia? Will Russia accidentally hit Poland? We are placing the fate of life on earth on chance.

Where is the money for peace?

We must solve this problem now or lose everything eventually to nuclear war with Russia, China, North Korea, etc.

We failed to understand Russia’s red line on NATO at their border and continue to ignore warnings not to escalate the conflict.

Americans have a hard time understanding that Russian is an ethnicity and that Russia desires to protect its ethnicity regardless of modern national borders. Crimea has been part of Russia longer than we have been a nation.

Ukraine has been attempting to force ethnic Russians to remain against their will (and democratic votes).

It is difficult to understand the intense nationalism of Ukrainians. Ukraine was an oblast for longer than it has been an independent country.

Ukraine calls Russians occupiers. Can Russians really be occupiers in Crimea and the Donbas where they are welcomed?

Ukraine understood occupation long before this year. It participated in the occupation of Afghanistan and was the third-largest military occupying Iraq from 2003 to 2008.

We need to end this conflict while we can. Proxy war is still war. We can pour weapons into this conflict until it literally explodes in our faces or we can start serious negotiations for peace.

We should heed the counsel of one of our wisest founding fathers, Benjamin Franklin: “There never was a good war or a bad peace.”

Someone else has acquired an assault rifle, posted “red flags” on social media, then gone on to kill 19 students and two teachers in one classroom in Uvalde, Texas.

Boulder, Colorado. Atlanta. Parkland High School in Florida. Sandy Hook Elementary School in Connecticut. All are scenes of mass shootings. Perhaps there are too many to count since Columbine High School in the 1990s – unless, of course, your family member was a victim.

I predict the Texas legislature will do absolutely nothing regarding effective gun control laws. They might express their condolences to the families of the victims, but nothing more. That might offend the National Rifle Association.

Are the legislators totally frightened by the NRA? Or just moral cowards?

The Indiana legislature repealed the handgun permit law although many law enforcement personnel and 88% of the voters requested it not be repealed.

Since the lawmakers are obviously not listening to law enforcement or the voters, we should ask just who is influencing legislation like this.

I suspect I am not the only voter asking these questions.

We are waiting for a timely answer from the Indiana legislature or any member thereof.