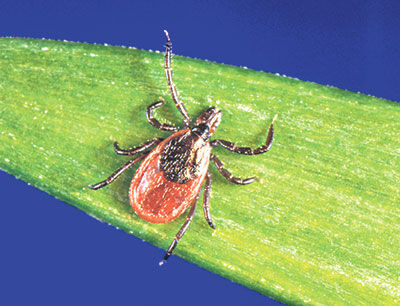 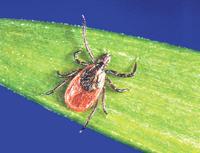 <p>Associated Press via CDC</p> <p>The blacklegged tick, also known as the deer tick, is the carrier of Lyme disease.</p> 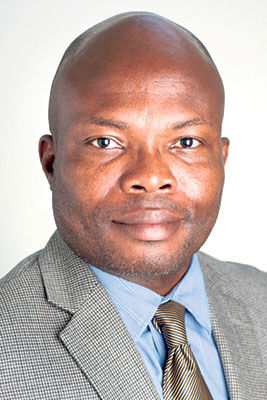 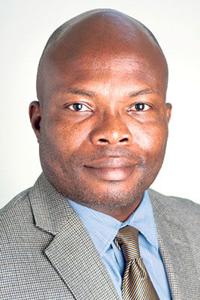 <p>Associated Press via CDC</p> <p>The blacklegged tick, also known as the deer tick, is the carrier of Lyme disease.</p>

They can be as tiny as a poppy seed. They can grow to the size of a small grape. They're parasites that can make you sick. And it's their season to do damage.

Ticks (there are different species) are more-than-a-little-annoying arachnids that feed off the blood of mammals. Some tick bites can lead to a variety of illnesses including Lyme disease in humans, a bacterial infection that if not treated can spread to one's joints, heart and nervous system.

Although we're still bobbing and weaving with COVID-19, more people are out and about enjoying nature, and we already know it's going to be a rough year regionally and nationally for tick bites as a result of surveillance by the Centers for Disease Control and Prevention.

The corollary here is that Lyme disease rates may increase. The CDC estimates there are more than 476,000 cases of Lyme disease per year in the United States. It is North America's most common vector-borne disease – an infection transmitted to humans and other animals by blood-feeding arthropods.

Some good news – Indiana's tick-borne illness rate is considerably less when compared to other parts of the United States. Allen County has had fewer than five cases of Lyme disease reported this year, said health department spokesperson Matt LeBlanc. The county works with the Indiana Department of Health on tick education and identification.

Climate change may be the culprit to the increased regional and national numbers. When temperatures increase, several things happen to increase the population, said professor Karo Omodior of IU's School of Public Health. His research includes sampling residential properties.

“One of the things that happens is an enhanced maturation rate for ticks – so the time it takes for a tick to progress from an egg to a larvae to a nymph is reduced,” he said in a 2019 interview with the institute. “Along with an enhanced maturation rate, warmer temperatures mean a lengthened transmission period. That means a bigger window of time for ticks to find hosts and for hosts to transport ticks across a wider geographic range. That also means a bigger window for people to become infected.”

Tick control begins with prevention. Be smart and vigilant. If on a hike, stay on marked trails and away from bushes.

“As we move further into tick season, those working in the yard or near wooded areas should use repellents,” LeBlanc said. “We also encourage them to tuck the legs of their pants into socks so ticks can't crawl up their legs.”

A trove of information on protecting people and pets is available at allencountyhealth.com/get-informed/environmental-health-hazards. Scroll down and click on “Healthy Homes,” then look under “Pests.”

Nature is a wonderful way to find peace in a world that sometimes sucks the life out of us. Just make sure you don't come back with an unwanted parasite.