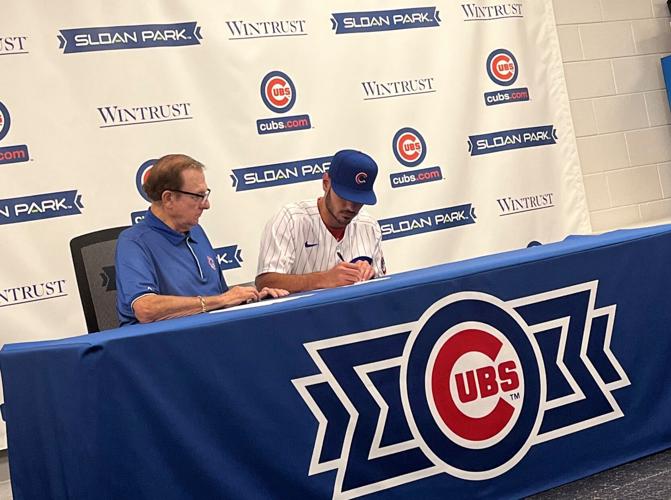 Mathew Peters signs his contract with the Chicago Cubs. 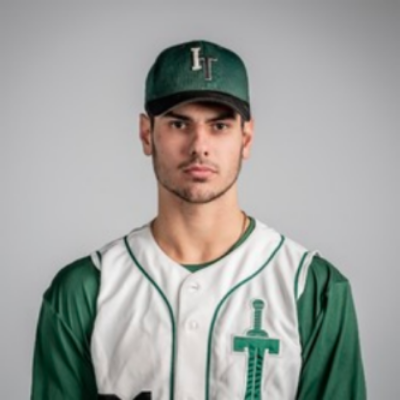 Former Ivy Tech and Bishop Dwenger pitcher Mathew Peters officially signed with the Chicago Cubs late Wednesday. The Cubs picked Peters, who touched 103 mph with his fastball at Ivy Tech, in the 12th round of the MLB Draft on July 20, using the 353rd overall pick to make him the first former Titan to get selected. Peters has not yet been assigned to a minor-league team, but he started training with the organization Thursday.

After being drafted, the 21-year-old right-hander had to choose between signing with the Cubs and playing college baseball for Miami (Ohio) next season.

If Peters is assigned to the Cubs' High-A affiliate, he could pitch at Parkview Field as soon as next week. The South Bend Cubs travel to Fort Wayne to face the TinCaps for a six-game series starting Aug. 2.