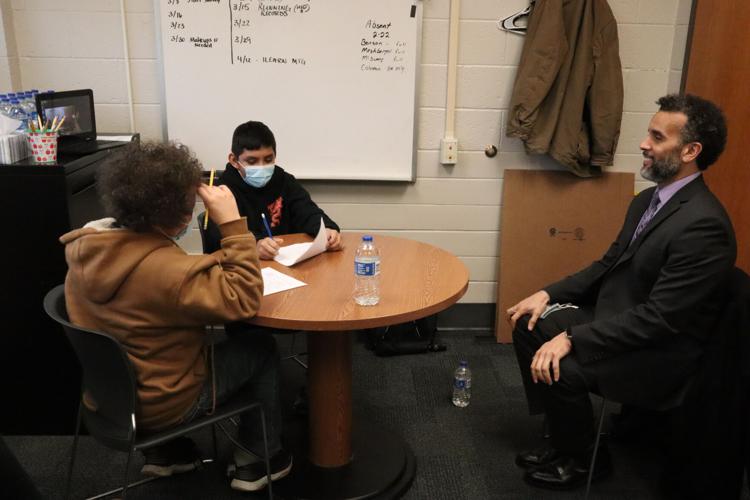 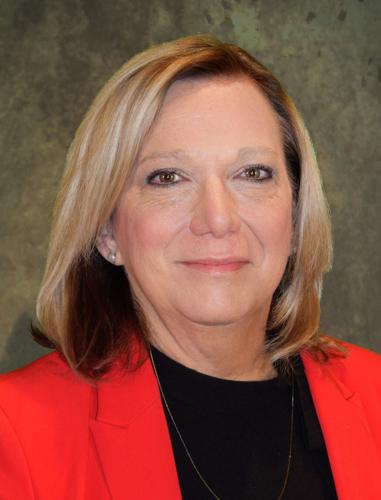 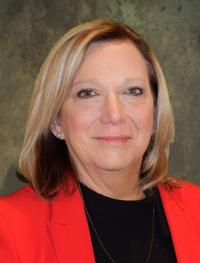 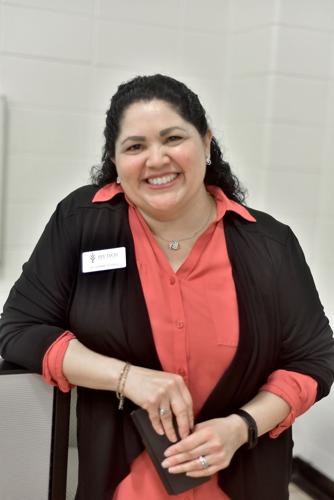 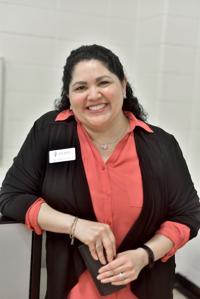 It’s an effort that will involve staff, students and the community, and Bender is navigating the process with few K-12 models to consider for guidance. Diversity, equity and inclusion work has traditionally happened in higher education or the corporate sector.

“We’ve even looked at models throughout the country for where that exists (in K-12), and there’s very few,” Bender said. “We’re drawing on experience and knowledge from both those entities to try and pave our own path here at Fort Wayne Community Schools.”

A longtime FWCS employee, Bender in July shifted to a role not only new to her but also to the district – director of diversity, equity and inclusion. Superintendent Mark Daniel said the position was a direct result of participation in United Front, a communitywide cultural awareness program that launched in 2020.

“If you’re not purposeful and intentional, it’s not going to happen,” Daniel said. “You have to have a champion of this.”

Bender, who most recently served as a middle school principal, said she accepted the role because its focus is what brought her to education.

Bender commended Daniel for prioritizing diversity, equity and inclusion because support from the top of an organization is critical. Within the district, principals set the tone for their schools.

“So, if you don’t have it there, the building’s going to be in trouble,” FWCS spokeswoman Krista Stockman said, with Bender agreeing.

But Bender and Stockman agreed that diversity, equity and inclusion efforts are about more than one-time events.

“Those were all very practical, and they’re good learning opportunities for students,” Stockman said, “but they can’t be the end.”

At the collegiate level, for example, the local Ivy Tech Community College campus has explored changes it could make. Those include installing signs for non-gendered restrooms and creating a meditation room where students – some of whom need to pray five times a day – can feel comfortable, said JoAnne Alvarez, executive director of diversity, equity and belonging.

FWCS is adding gender-neutral restrooms at Wayne as part of its major renovation, Stockman said, noting the facilities will be available to students, staff and visitors. Single-gender restrooms will remain an option.

“There may be a variety of reasons students or staff might choose to use these restrooms, which offer more privacy in the stall than a traditional school restroom,” Stockman said.

The layout of the gender-neutral facilities also provides a security benefit, she said. The design includes a bank of individual stalls with a corridor open on both ends and sinks along the wall opposite the stalls.

“From a security standpoint,” Stockman said, “the school will be able to monitor who is going in and out of the individual stalls. With a traditional, gender-specific restroom, multiple students could go into the restroom and not be visible.”

FWCS currently doesn’t have plans to add similar restrooms at the other high schools, Stockman said, but it could be a consideration in the future.

Get The Journal Gazette's free Schools & Education newsletter for coverage including board meetings, legislation, editorials and programs.

FWCS, which has nearly 30,000 students and 4,000 employees, hopes to begin an equity audit by winter break, Bender said. She explained it will help the district take a systemic dive into its diversity, equity, inclusion and belonging efforts. It will include data from a federal scorecard, internal measures around discipline, human resources and curriculum.

Unlike previous, smaller audits, Bender said, this will encompass the broader community along with staff and students.

“In that goal of being inclusive, we want to hear from everyone, and we want to get a current state of the needs,” Bender said. “The overarching goal is to become a model of inclusive excellence.”