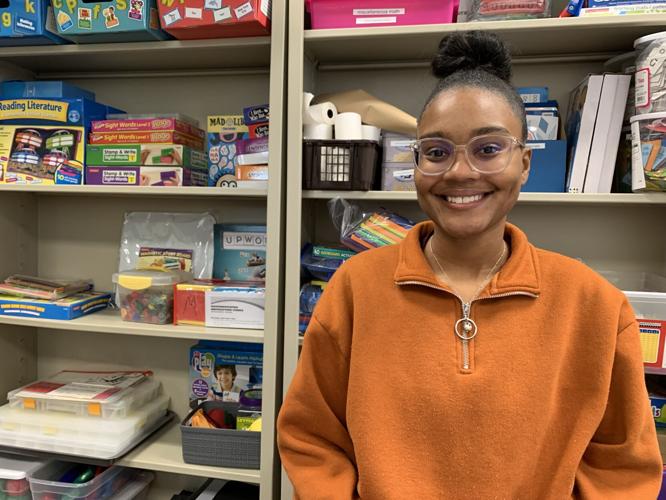 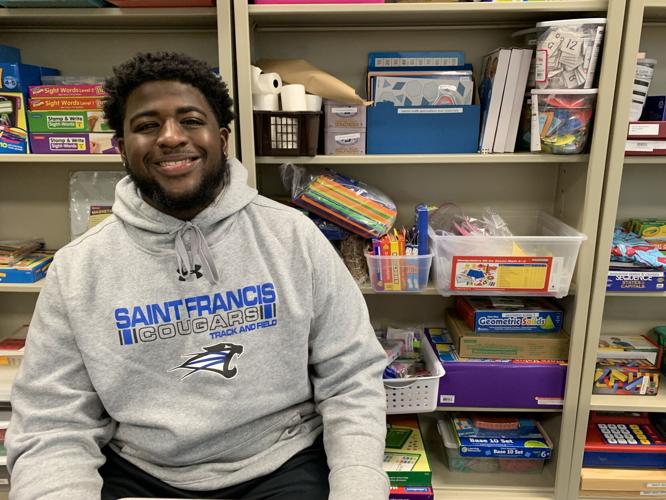 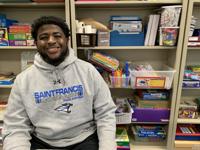 Jaya Ellis aspires to do more than become an elementary special education teacher.

The University of Saint Francis student wants to be an advocate for students, including those with disabilities, who don’t know how to speak up for themselves. But Ellis, who is Black, said she also feels called to support children who are minorities.

“I want to bridge that gap between minority students and non-colored teachers or teachers that don’t ‘understand’ them,” Ellis said by email.

As a person of color, Ellis represents an in-demand segment of the teacher candidate pool, but adding more diversity to the field isn’t what prompted her to pursue the career.

“Those two made me realize, like, being a teacher is not for one race,” said Gordon, an elementary education major. “They brought so much comfort in the classroom.”

Ellis, an East Allen County Schools graduate, said she didn’t think much about the lack of minority teachers in her classes until high school. That’s when teachers and students started to talk about diversity and how their building lacked diversity among the staff.

About 95% of full-time EACS educators were white in 2021. Only one school – Paul Harding Junior High School – reported having a teaching workforce less than 90% white, according to the Indiana Department of Education.

Now studying special education at Saint Francis, Ellis said teachers should get to know their students on a deeper level and try to understand students’ cultural backgrounds – and have students learn about each other.

“Teachers also need to really stress the importance of showing representation in their classroom by having books with different races, cultural backgrounds, religions, etc.,” Ellis said.

Gordon, whose career goals include becoming a principal or superintendent, said he can’t wait to be an educator.

“What attracted me to teaching is the relationship I can have with a student and hopefully make some type of impact in their lives and develop their education to the next level,” he said.